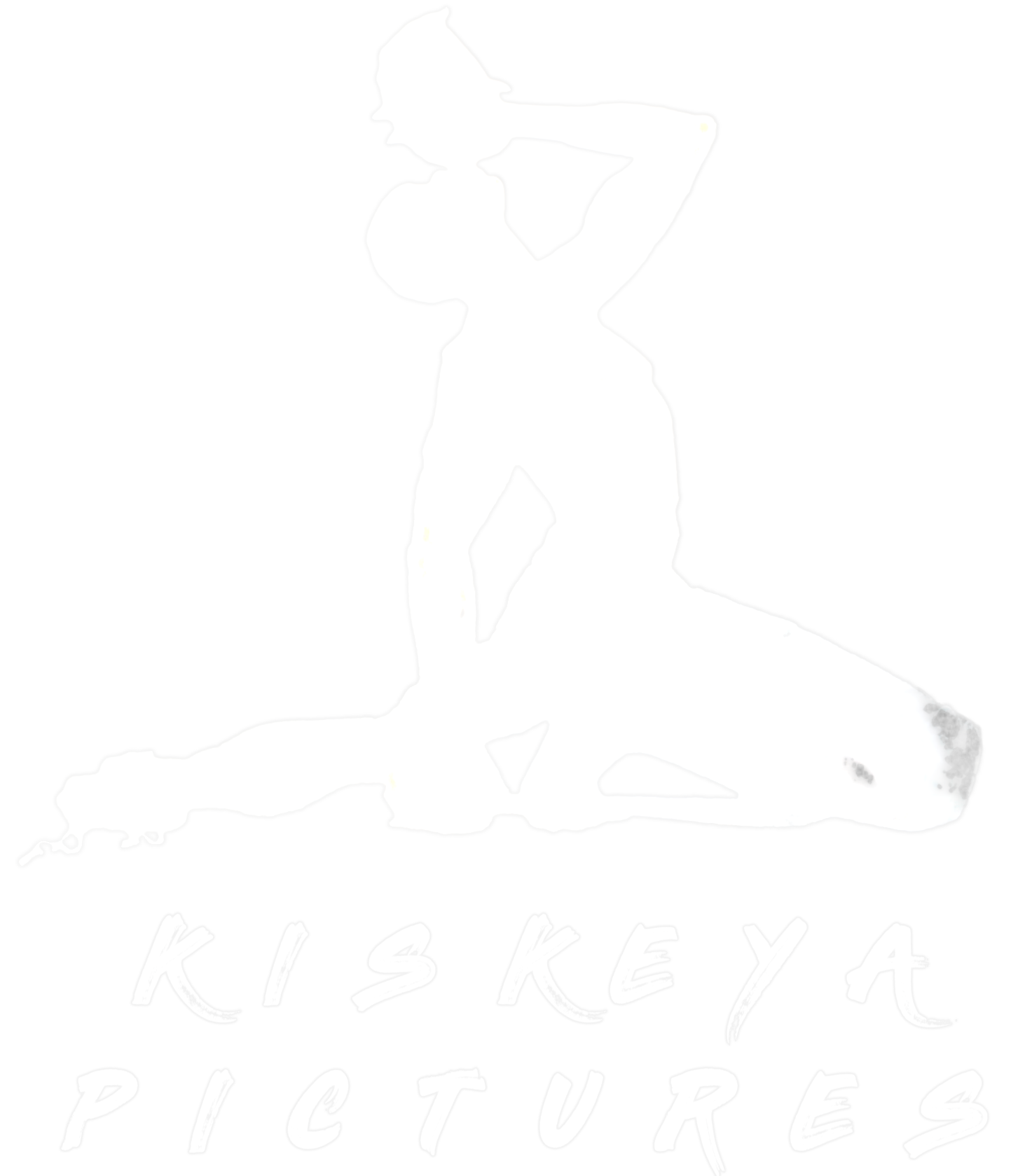 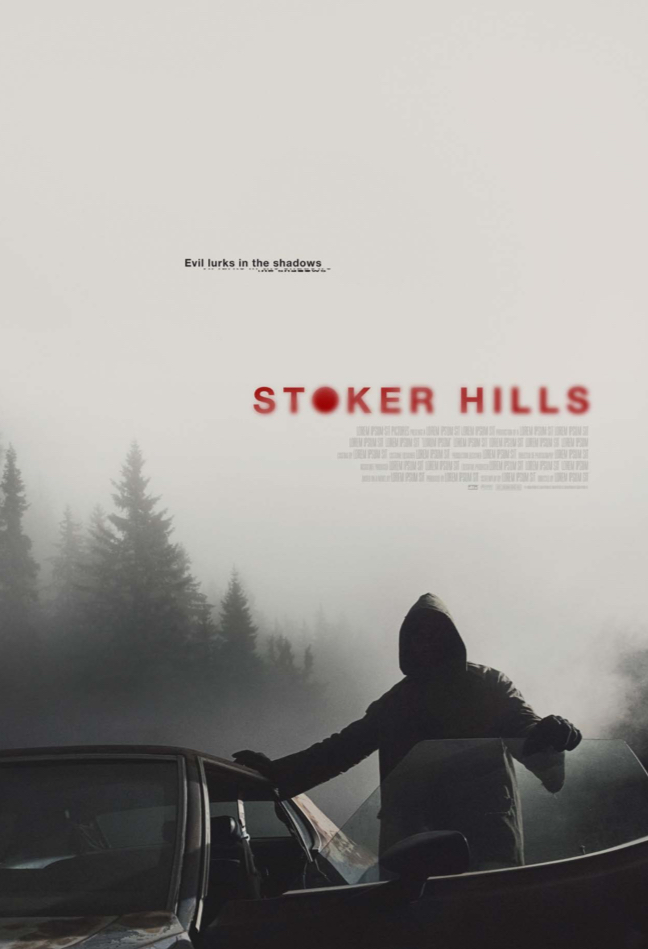 In the secluded town of Stoker Hills, three college students, Ryan (David Gridley, Team Kaylie), Erica (Steffani Brass, Six Feet Under), and Jake (Vince Hill-Bedford, American Fighter), set out to film a great horror movie for their class project in hopes of impressing their professor (Tony Todd, Candyman) and winning the school's prestigious Best Film Award. That honor has been won back to back years by Jake's ex-girlfriend, Dani (Tyler Clark, Timeless), whom they vow to dethrone this year.

After convincing Erica's dad (Danny Nucci, Titanic) that nothing will go wrong during filming, they drive off into the twilight to a remote part of town to embark on their first night of production. Indeed, something does go wrong, and the students suddenly find themselves in their own worst nightmare when they come face to face with a shadowy figure. Some of the events are caught on tape by the camera that Jake continues to record with, a camera that is later retrieved by two Stoker Hills PD detectives, Adams (Eric Etebari, Lincoln Lawyer) and Stafford (William Lee Scott, Butterfly Effect).

The detectives have been looking for a suspect they call "The Shadow" in the case of several missing persons, and now they believe they are trailing their man; but who is "The Shadow"? The only person who might know is a doctor named Jonathan Brooks (John Beasley, The Purge: Anarchy).

It's now a race against time, and the detectives must use the found footage to rescue the students. As the case goes deeper, the detectives eventually find themselves in the middle of a dense forest on the outskirts of Stoker Hills, and what they uncover is far worse than anything the town has ever seen.